ikeyfob.com will duplicate and program an Acura TSX key for you in Alexandria or Arlington. 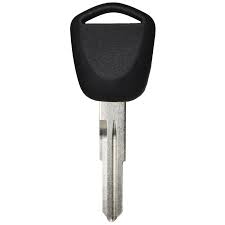 is a four-door five-passenger Near-Luxury Sedan manufactured in Japan. More than 330,000 were sold in the United States from 2003 to 2014. TSX came equipped with a 5-speed automatic or a 6 speed manual transmission. The 2009 TSX was redesigned to compete with the 3 series BMW. It had a starting MSRP of just under $29,000. Heated leather seats, dual zone climate control, navigation and more are standard. In 2010 a five-door wagon was introduced. The wagon is about 4 inches longer and an inch taller than the sedan. Acura Integra was replaced by RSX. TSX replaced RSX. TLX superseded both the TSX and TL.

ikeyfob.com can duplicate and cut transponder keys,  key and remote combos, prox and smart keys. Whether you are in Alexandria, Arlington, Falls Church, Kensington, or Silver Spring ikeyfob.com is ready to serve you. ikeyfob.com  is located in Chillum Shopping Center in Hyattsville MD. If you need an ignition or door car key or keyfob made, go to ikeyfob.com or you will almost certainly pay too much.