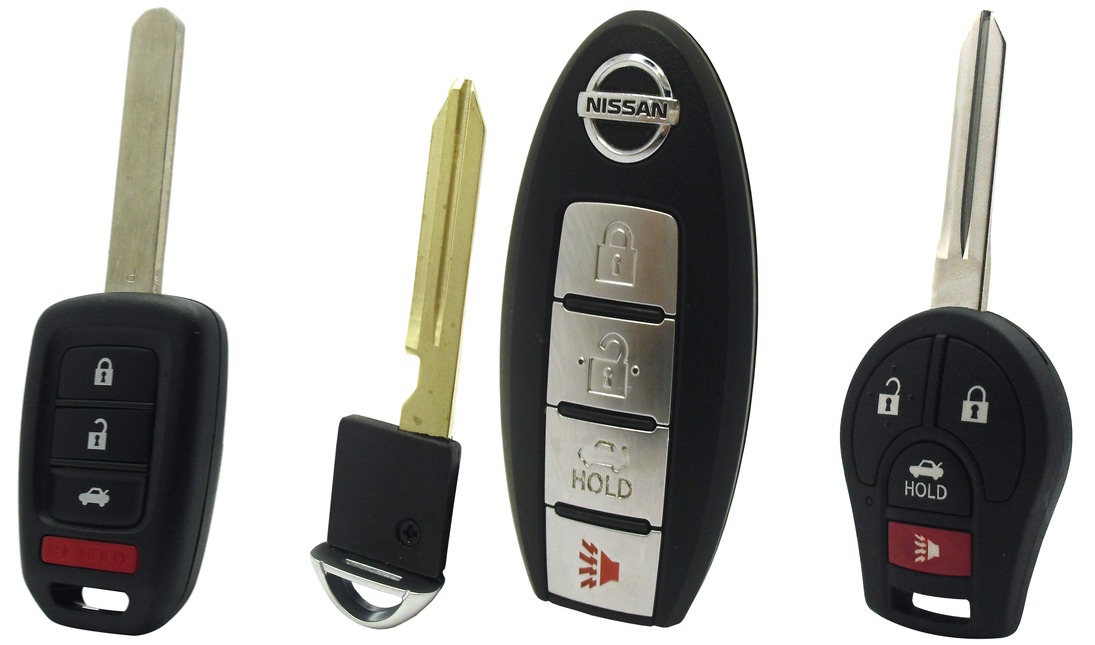 On board ignition key programming

The second way to add a chip or transponder key to system memory is cloning. Cloning is not adding really because the system does not recognize the clone as new. Why is this important? In the example of the 2001 F150 if 8 keys, the maximum number for this vehicle, are stored in the system memory,  on board ignition key programming can not be used to add a key to the car's memory. Another ignition car key can be cloned however. The clone doesn’t have to look like the original. It does have to have the same electronic signature. Basic cloning requires electronic equipment such as the Ilco RW4 plus and a key that is capable of being cloned or written to. With the RW4 plus, the electronic signature of the original is read and then written to the clone. Because the vehicle’s system does not recognize the clone as different, it cannot be used as one of the two keys in the on board programming of the 2001 F150.

The third method used to add keys to the system memory is programming. Automobile keys have gotten more and more complicated over the years. Just a 4-digit PIN code 5523 was needed to program a key for a 2000 Nissan Altima. A 20-digit PIN code that changes every time the car is started is required to program a key for a 2013 Altima. Auto car locksmith, ikeyfob.com, can program a key for a car, truck, van, or suv. Programming requires the use of a diagnostic tool like the Smart Pro pictured here connected to the vehicle’s OBD-II port. ikeyfob.com can: 1.) Program a key fob, master or valet keys for virtually any vehicle on the road, even if all keys are lost.  2.) Remove keys that are lost or stolen from the system. 3.) Reset vehicle immobilizer. 4.) Display the number to keys stored in the system memory.

Does your ignition car key needs to be programmed
FacebookTwitter