ikeyfob.com can duplicate a Honda S2000 key in Hyattsville MD near Washington DC and College Park. 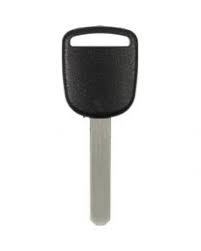 For a decade starting at the very end of the 20th century, Honda manufactured the S2000. Weighing in at just under a ton and a half, the two-seat convertible had its genesis as a concept car in the mid-1990s. It had a 6 speed manual transmission and was powered by a 2L engine. 60% of the 110,000 S2000 sold worldwide went to American consumers.

The first generation (1999-2003) used Honda Type 2A or 2B Keyed Ignition Systems. S2000 was among the first cars in the US to use anti-theft transponder technology. The transponder key (Ilco part number HD106-PT) was embedded with the Megamos (13) Fixed Code chip and could be cut with a standard key machine.  The service key was (Ilco part number HD103). The first generation key code series was 5001-8442.

ikeyfob.com can make most auto keys and key fobs. ikeyfob.com is conveniently located in Hyattsville MD near Washington DC and College Park. 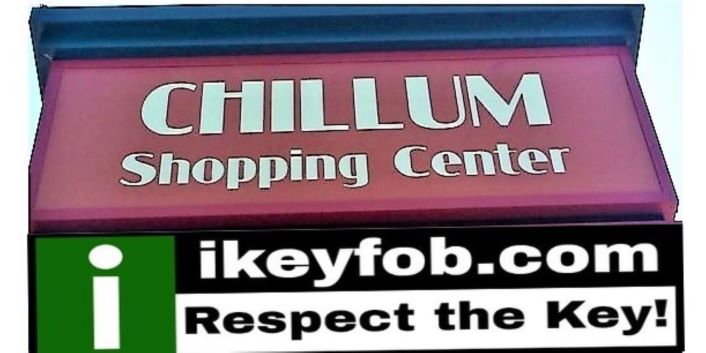 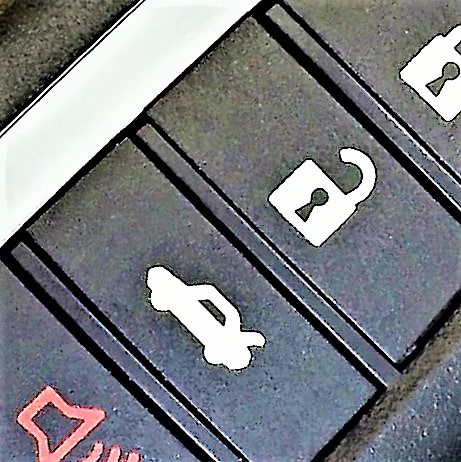 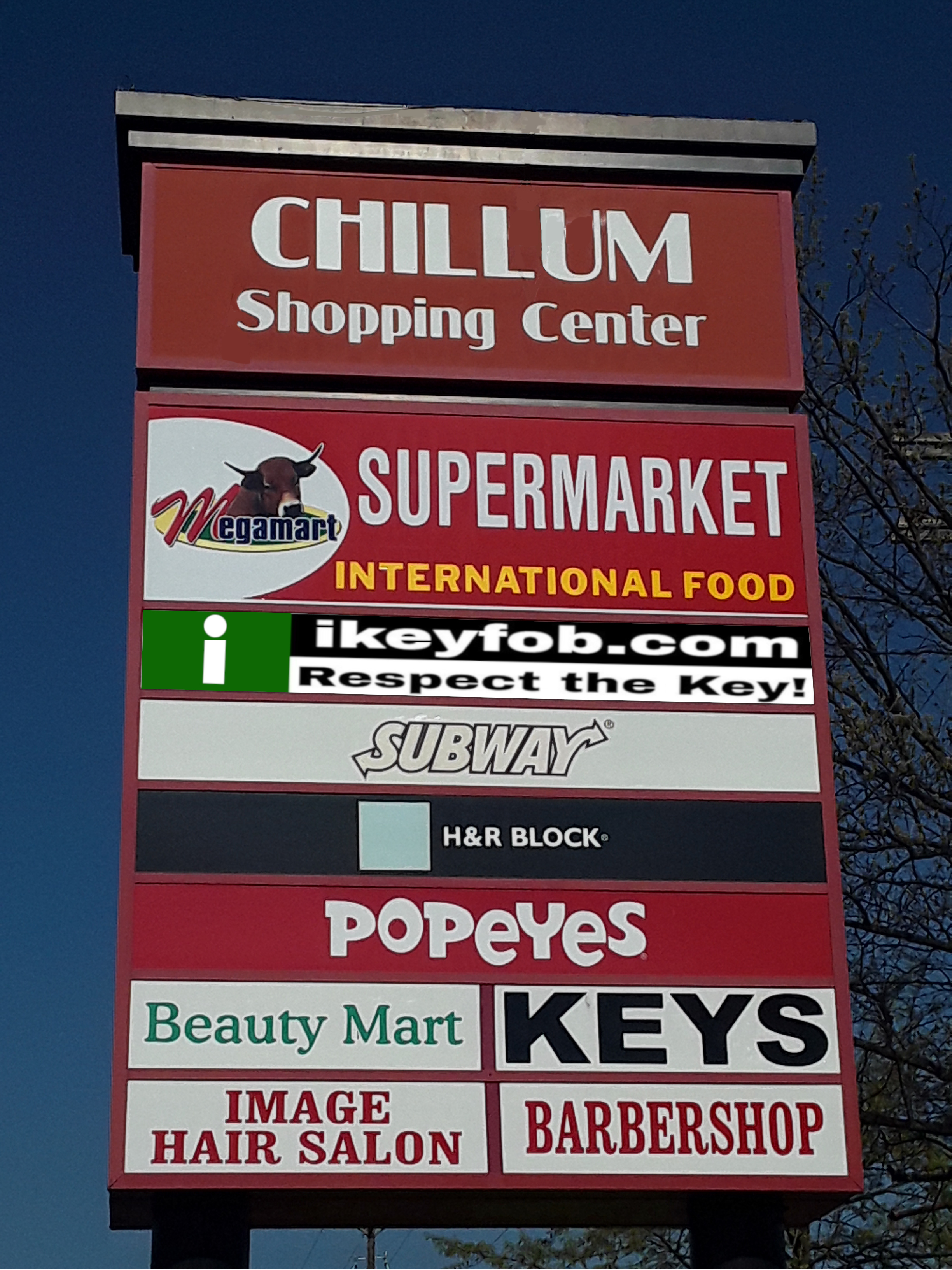 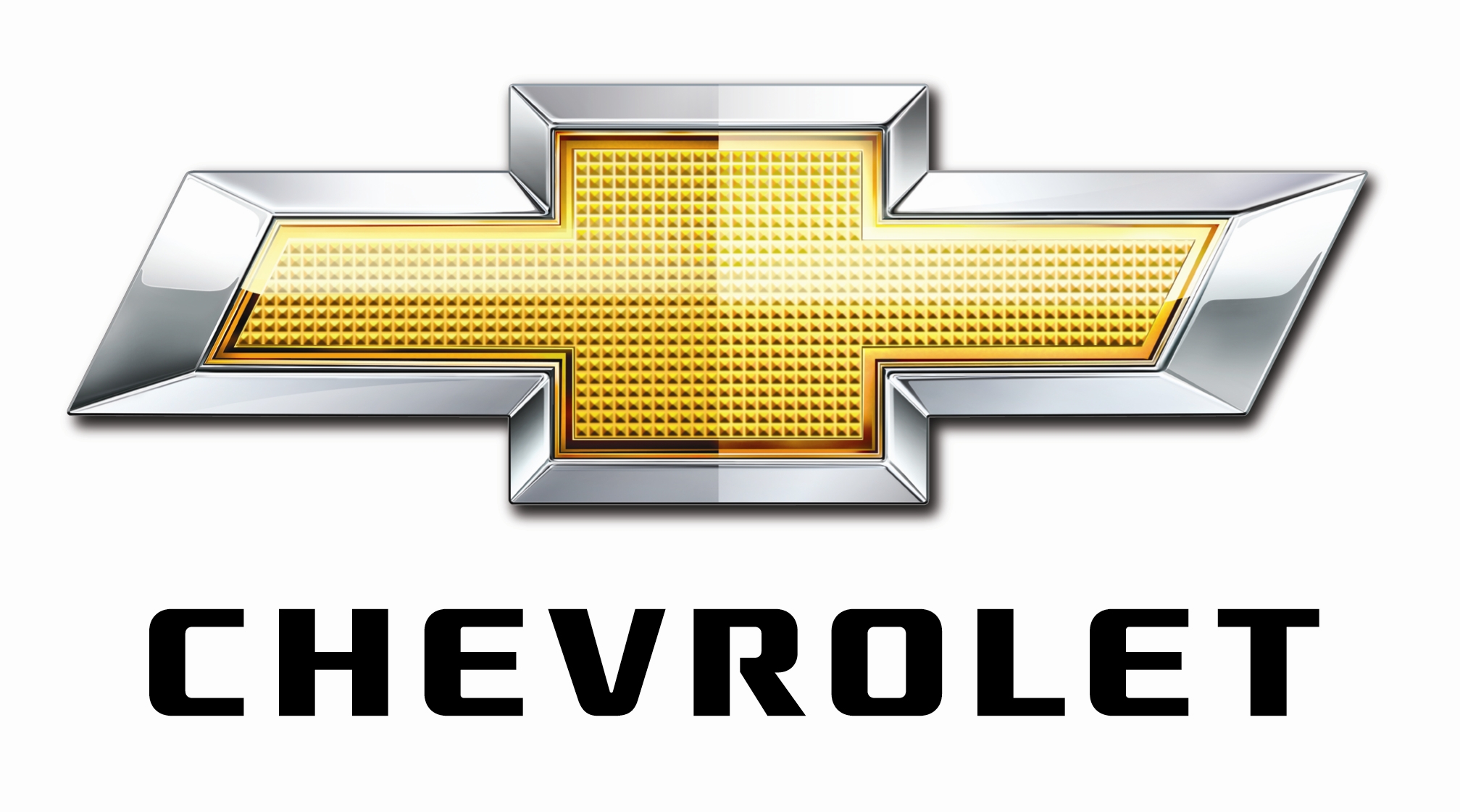